I travel through E.C. Manning Park pretty frequently as the drive itself is pretty fun in my car, and I do also like to make stops in the park along the way. I’ve stopped at the Rhododendron Flats area a few times in the past but generally not while these are in bloom which apparently is mainly the month of June. A couple weeks ago I think I noticed these were out as I drove past so I made a note to go check them out, and I was in the area again yesterday with my camera to do so. I think I was using the 24-85mm in macro mode for most of the photos I took. 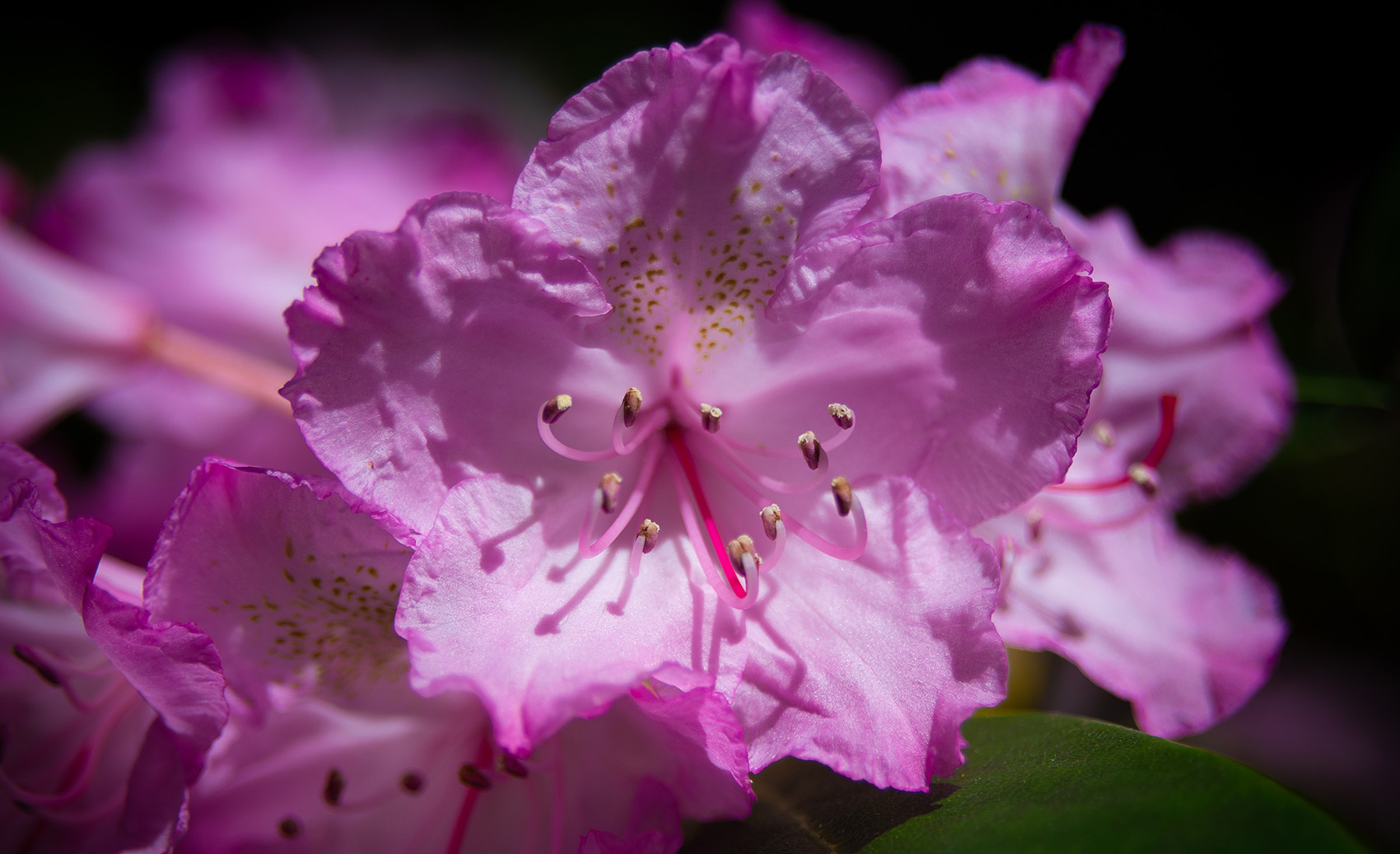 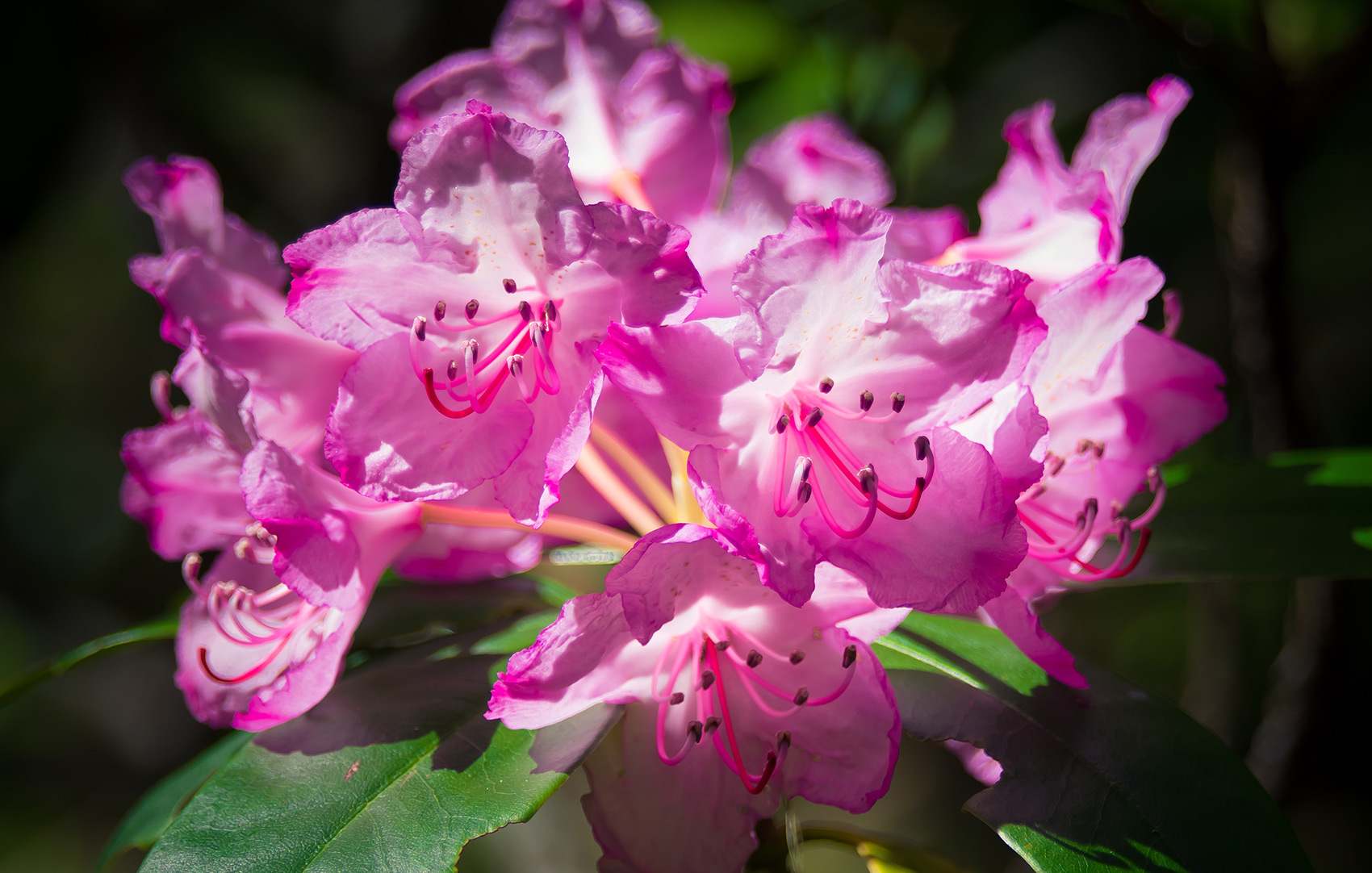 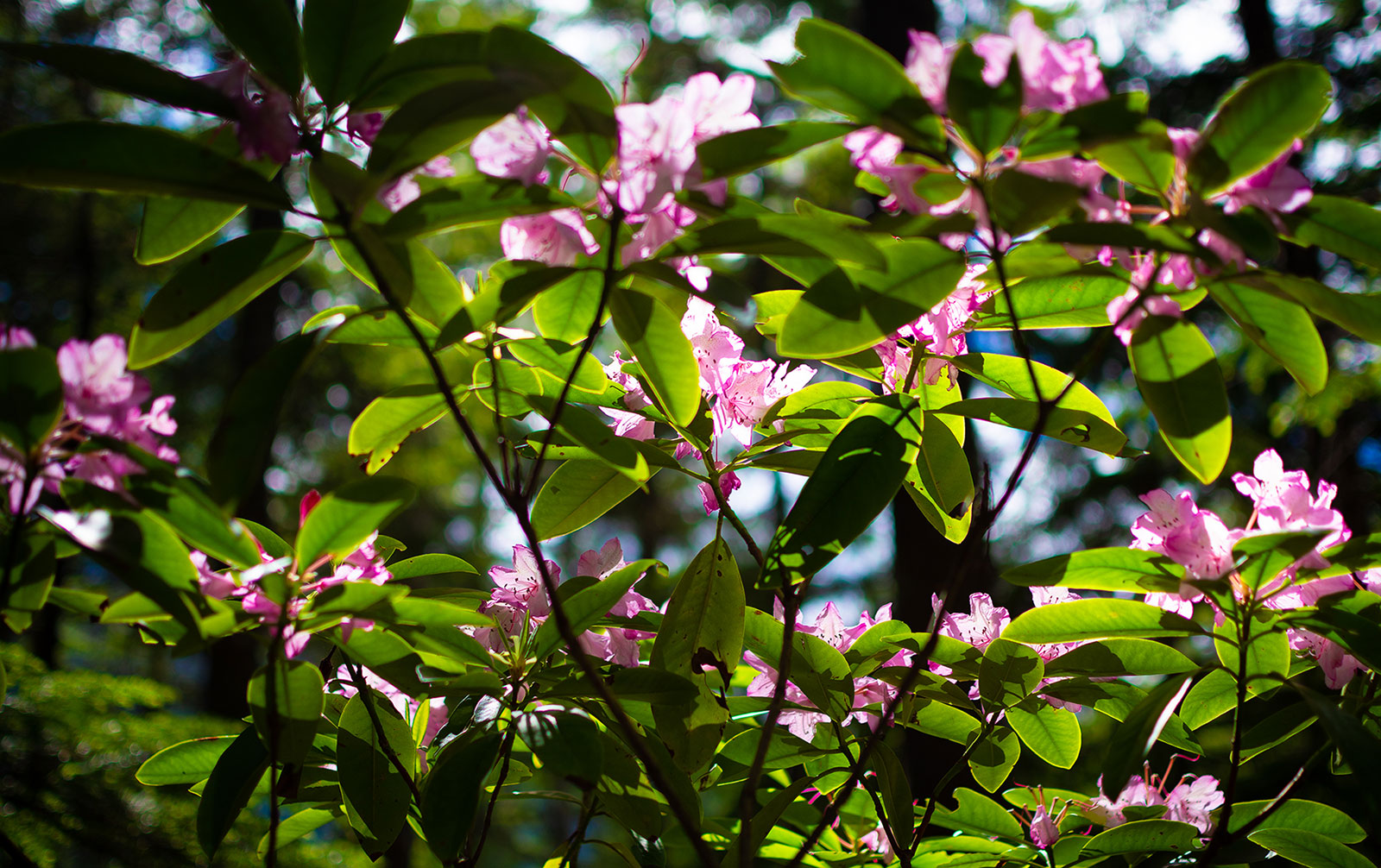