If you’re hearing a squeaking or creaking noise from the clutch pedal assembly in an 88-91 CRX or Civic, you may be looking at either a fairly painless fix or a replacement of your entire pedal assembly. The 88-89 model had a weaker design and with age comes the chance the weld point will break causing the pedal to be useless: 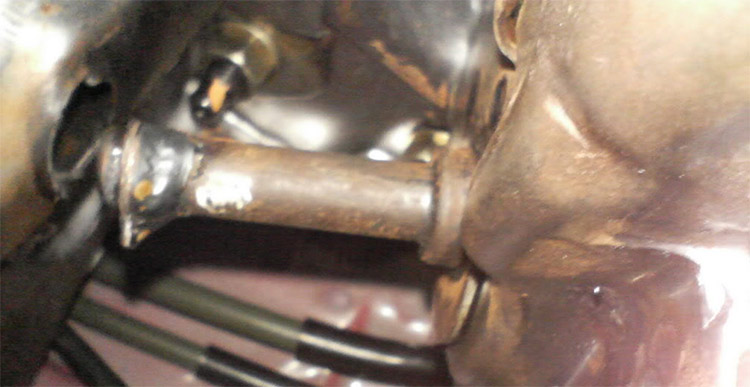 This is more likely to happen if you’re running a heavier clutch, or perhaps the clutch cable is binding causing more force to be placed on the pedal in order to shift. The 90-91 model had extra reinforcement in this area on the assembly, but you still may encounter a squeaking noise from the bushings. This was the case in my 91 CRX either caused by age or one winter where my clutch cable was oddly stiff and the pedal became heavy to use.

Once you start hearing noise coming from the assembly, you might as well take the time to investigate as having the pedal break will likely leave you stranded somewhere. In my case my first step was to remove the pedal from the assembly, swap in some spare bushings and coat pretty much everything in white lithium grease. 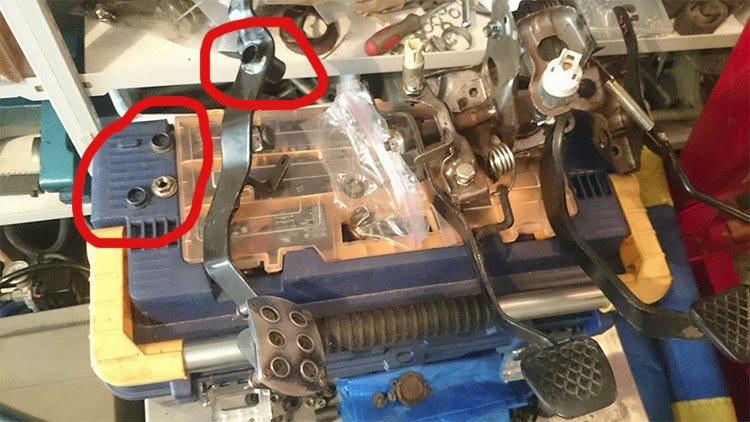 I circled the parts which I swapped and/or greased up before re-installing the pedal. I do also have an entire spare pedal assembly in my stock just in case. After the pedal was installed I noticed it had less play from side to side (before the spring was connected again). I also took this moment to apply more white lithium grease to the inside of the clutch cable. After re-assembly, the pedal movement was completely silent and also seemed a bit smoother. My guess is the squeaking caused by the bushings was also impeding smooth movement.

So if you’re hearing noise coming from your clutch pedal, take a look at the pedal bushings and grease everything down. If you’re running an 88-89 pedal assembly, you should also take a close look at the welds to see if you can spot any cracks. If you suspect your welds might be weakening, I’d recommend swapping in a 90-91 assembly to give yourself ease of mind.